What is it and why does it matter? 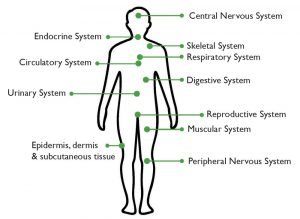 How does Cannabis work? Can CBD help me? Is it magic?

How can one plant do so much for so many people?!?

It is not a coincidence that humans seek out hemp and cannabis; these plants have been part of our shared history for tens of thousands of years.

On this page we would like to try and explain a little bit of the science that makes cannabis work.

One of our aims at The Hemp Community is to raise awareness of the Endocannabinoid System and the opportunity that it represents for personal and public health; we hope you can find something beneficial in this post.

Check out our Podcast

We all have a brain, an incredible and complex organ kept busy by the experience of life. Your brain manages every aspect of your life; mood, appetite, movement, rest, sleep, growth, memory, emotion, and a whole range of physical senses that allow you to navigate this thing called life.

Your nervous system needs lots of ingredients to function at its best; ingredients like vitamins, minerals, hormones, enzymes, sugars, proteins, fats and of course cannabinoids.

The brain and nervous system use cannabinoids to keep themselves in balance.

Under normal circumstances your brain makes its own cannabinoids; Anandamide and 2AG.

Thanks to the cannabis plant, we can choose to top up our endocannabinoid systems with THC and CBD 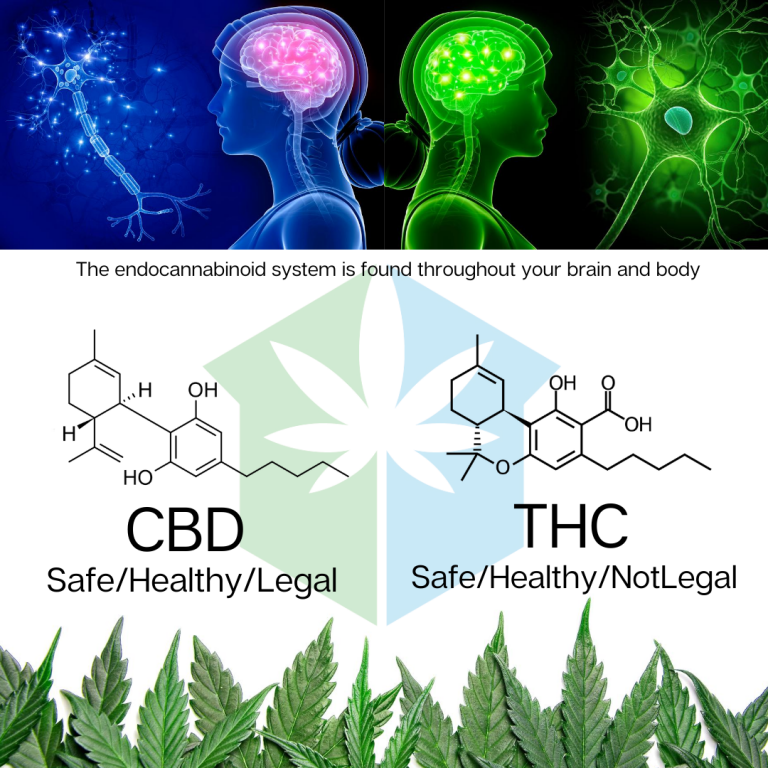 What does the Endocannabinoid System do?

The Endocannabinoid System has many roles; as well as being the part of your nervous system that produces and recycles cannabinoids, your endocannabinoid system also actively regulates multiple other systems within your body to maintain homeostasis.

This means your endocannabinoids work hard to keep all the varied interlocking systems of your body and mind in balance.

To simplify; the endocannbinoid system’s many roles can be summarised as the maintenance of a list of basic physiological functions;

Our bodies send us signals about when to eat, when to sleep, when to fear and when to laugh. Every time something in our environment changes our endocannabinoid systems have to adapt and adjust. Over time our cannabinoids can get a little depleted and its ok to want to top them up. Some people can do this with diet and exercise and some people have interesting genetics that preclude them from endocannabinoid deficiency, but for the rest of us we have the option of using cannabis to support a healthy endocannabinoid system.

How Cannabis can Support The Endocannabinoid System

Cannabis is a species of plant; there are thousands of varieties of cannabis and all of them are unique.

Every strain of cannabis produces a wide range of chemicals many of which we call phyto–cannabinoids. Each variety of cannabis and hemp also produces aromatic compounds called terpenes that give them their characteristic smell and contribute to the effects and experience of cannabis.

There can be hundreds of cannabinoids and terpenes present in any full spectrum cannabis product, and we haven’t even mentioned other phyto-nutrients such as flavanoids!

…but it isn’t alone.

Cannabis isn’t the only source of cannabinoids, many plants and fungi produce similar chemicals.

What are Cannabinoid Receptors? 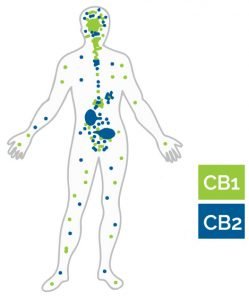 The science is constantly developing, there may be as many as 5 endocannabinoid receptor categories in the human body, so we’re going to keep it simple and talk about CB1 and CB2 because they are the most prevalent and the best understood.

Your Body and Brain run on Chemicals

Your brain and body use chemicals to communicate between themselves; some chemicals like hormones have wide reaching effects and other groups of chemicals are used in a more delicate manner. This second group are neurotransmitters and they are the stuff that your thoughts and dreams are made of. Your brain uses chemical signalling to control and adapt and to live and to be, and the endocannabinoid system is part of this family chemicals.

Broadly speaking, you have 2 cannabinoid receptors; CB1 and CB2

The CB1 receptor is found in high concentrations in the central nervous system, but is also found throughout the body.

The CB2 receptor is found in both the brain and the body, and especially in the immune system

Both receptors are found on the ends of our nerve cells, and they are essential for making sure that our body and brain communicate with eachother. Cannabinoid receptors are also found outwith the nervous system in our tissues.

How do they work?

Both the CB1 and CB2 receptors need to be activated by cannabinoids, normally produced in the endocannabinoid system.

The two main human cannabinoids are called Anadamide and 2-AG

Anadamide means “bliss molecule”, and it makes us feel happy, hungry and sleepy. It is made in very small quantities because it is very potent. Anandamide activates the CB1 receptor, a bit like a microscopic On switch

2-AG is produced in large quantities throughout your brain and body; a healthy adult produces 200 times more 2-AG than Andamide! 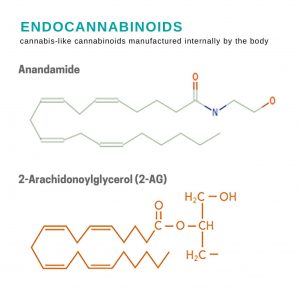 By doing this, 2-AG acts like a dimmer switch gradually regulating the activity of the endocannabinoid system, fine tuning it to whatever the body needs at the time! 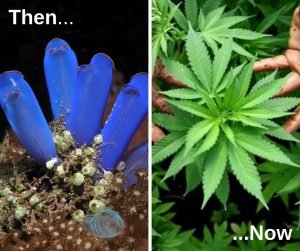 a billion years in the making…

Where did it all begin?

Deep down at the bottom of sea, approximately a billion years ago, a small squishy marine creature called a Tunicate evolved to produce and use chemicals that we would now call cannabinoids.

The Tunicate (aka The Sea Squirt) also had receptors that the cannabinoids activated, like little keys and locks.

The primitive endocannabinoid system was a success! The Sea Squirt passed on it’s cannabinoid hardware to successive generations, and evolution took it’s course.

Life on earth became more complex; animals grew larger, and evolved big brains and expansive nervous systems, but retained the endocannabinoid system because it worked; it kept the animals healthy and well long enough to pass on their genes.

Every animal on earth, including you, is descended from the tunicate.

We all have an endocannabinoid system, and it is not a coincidence.

It's one of these GDPR things...

Websites use cookies to give you the most relevant experience by remembering your preferences and repeat visits. By clicking “Accept”, you consent toour cookies.
Cookie settingsACCEPT
Manage consent

This website uses cookies to improve your experience while you navigate through the website. Out of these, the cookies that are categorized as necessary are stored on your browser as they are essential for the working of basic functionalities of the website. We also use third-party cookies that help us analyze and understand how you use this website. These cookies will be stored in your browser only with your consent. You also have the option to opt-out of these cookies. But opting out of some of these cookies may affect your browsing experience.
Necessary Always Enabled
Necessary cookies are absolutely essential for the website to function properly. This category only includes cookies that ensures basic functionalities and security features of the website. These cookies do not store any personal information.
Non-necessary
Any cookies that may not be particularly necessary for the website to function and is used specifically to collect user personal data via analytics, ads, other embedded contents are termed as non-necessary cookies. It is mandatory to procure user consent prior to running these cookies on your website.
SAVE & ACCEPT
×
×